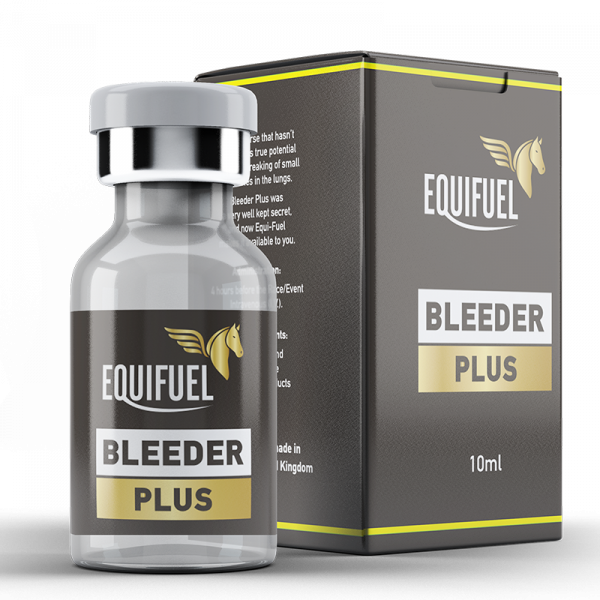 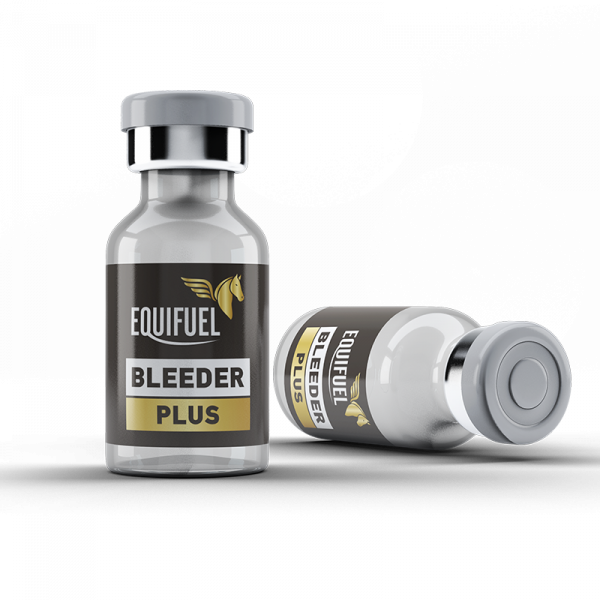 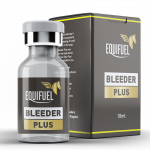 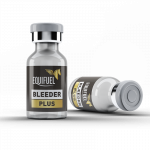 Horse riders have seen their horses bleed through the nostrils over the past centuries.
This is usually seen during or immediately after performance work in most horse athletes.
These horses are known as “bleeders”.

What actually happens is that the blood pressure of the horse rises significantly due to the loss of capillaries, a condition known as capillary rarefaction. A lot more horses are bleeding internally than just the ones seen with blood at their nostrils, and in horse racing almost all horses will bleed at least once in their career.

A lot of researchers claim that all horses lose capillaries during increased levels of work. Even horses that do not bleed out of the nostrils, they can be developing scar tissues inside the lung, and over time the oxygen exchange inside the lung may deteriorate thus the “bleeding” horse ends up with a lower lung capacity, and it never achieves its potential.

The good news is that Equi-Fuel has a solid solution that every performance horse should be using, even if there is a suspicion of bleeding. Many times in horse racing, even if a horse is bleeding, due to the fact that the adrenaline levels are very high, and the horse feels the competition with other horses, it will still race while its lungs are filled with blood, something that is more rare to show horses, jumping horses or any other form of competition where the horse is competing alone.

Horses that compete alone generally will stop if they have any form of bleeding.

The Equi-Fuel team is made up of scientists, veterinarians, horse trainers, breeders, and horsemen, people who understand the intricate workings of a performance horse and the products were developed solely for the improvement of the performance, well being and health of the animal.